Inauguration of the Epilepsy Association Nellore chapter was conducted on 3rd December 2008. Dr V S Saxena was the chief guest and Dr Gourie devi was the guest of honour. The inauguration was followed by a CME programme. Around 200 people attended the programme. The programme at the CBSE syllabus run high school, Bharatiya Vidya Bhawan was primarily directed at the teaching staff; the strength of which was 60. The Mahila college run programme was for both students and teaching staff (Attended by 40 teachers and 200 students. The awareness programme consisted of alerting the teachers to recognize seizures in the school going age, to fight myth and stigma, the do’s and don’ts and general information of epilepsy. The programme was very interactive and the teachers and students both came forward and asked queries. At the end of the session, a game (donated by the IBE and forwarded by Dr H.V Srinivas) with a view for better understanding of epilepsy was donated to the principals. We wish to acknowledge the support of the principal, staff and students for the success of the programme. 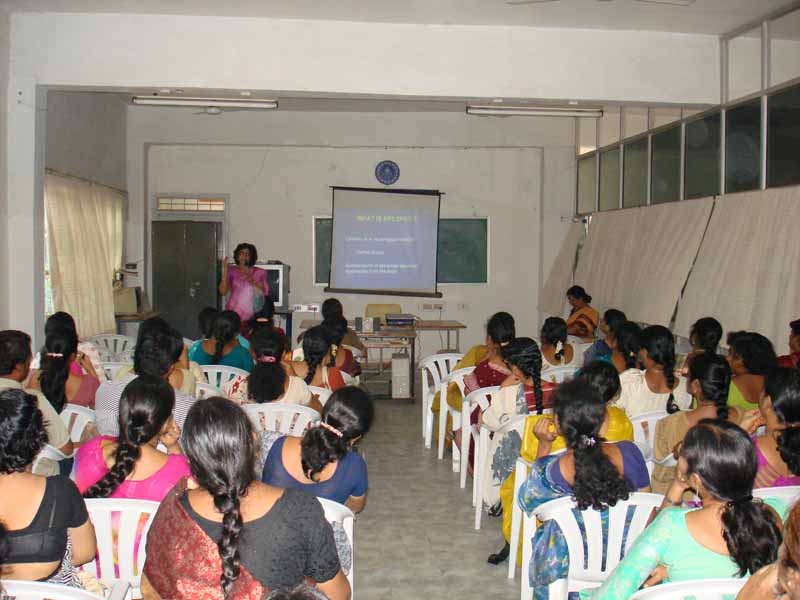 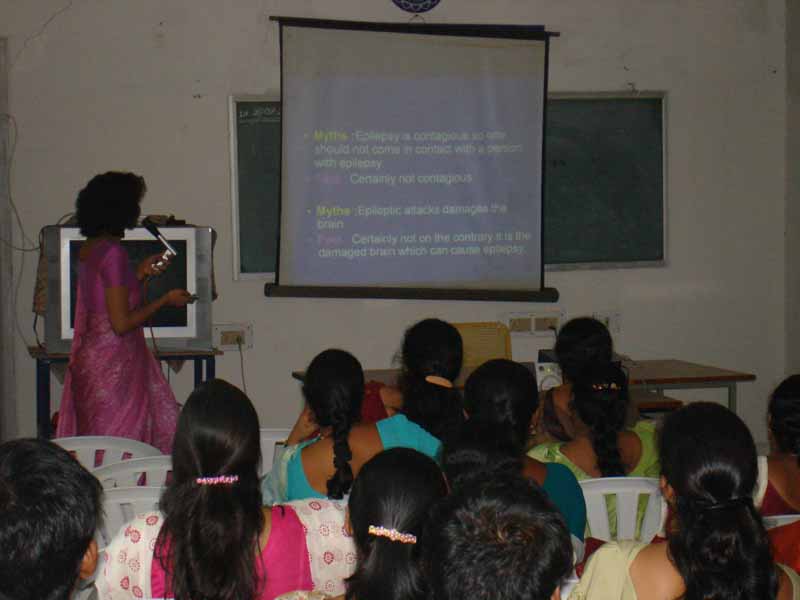 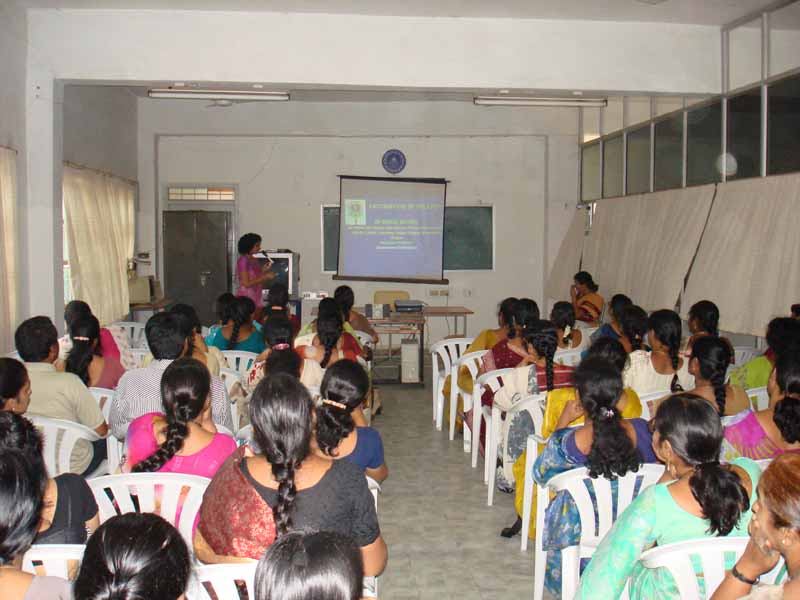 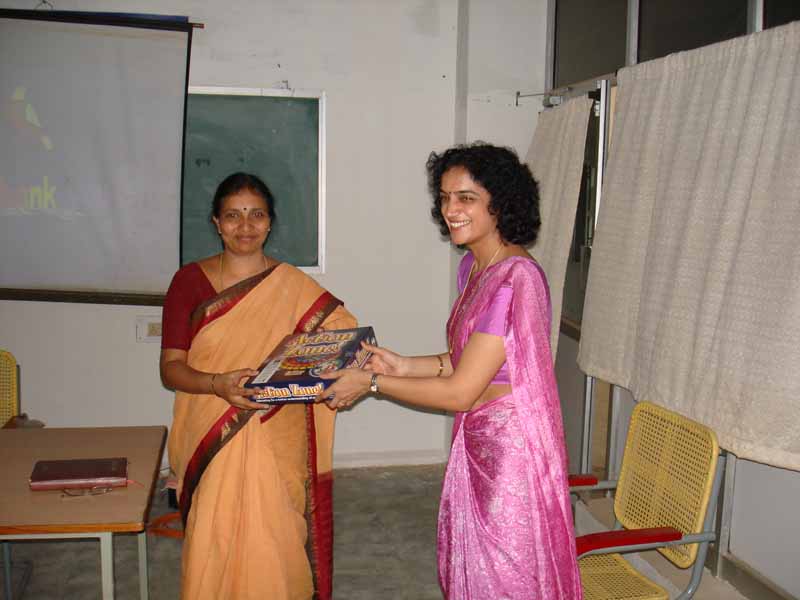 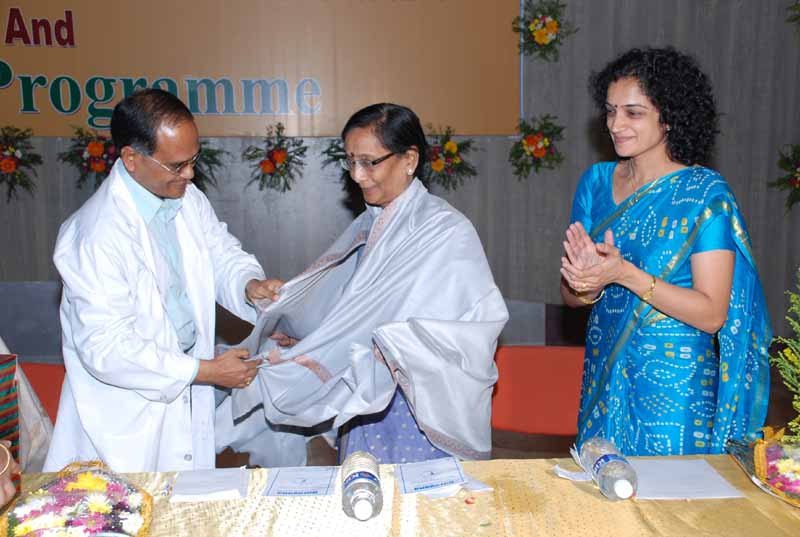 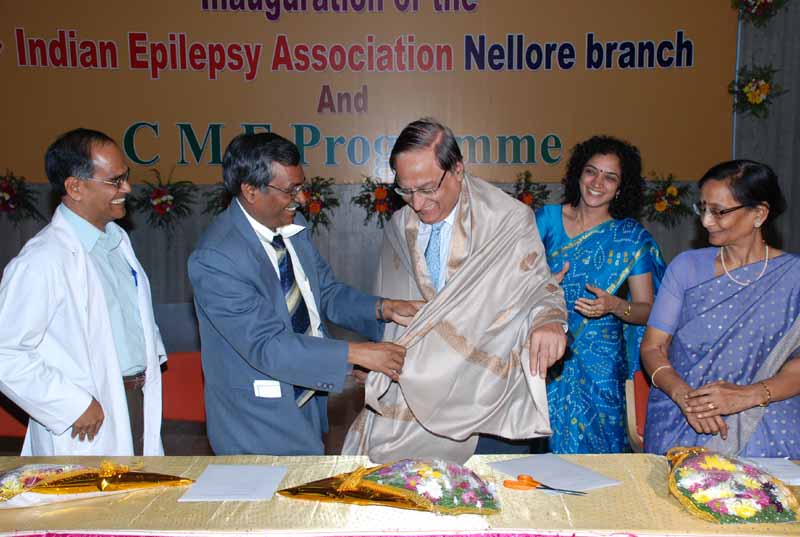 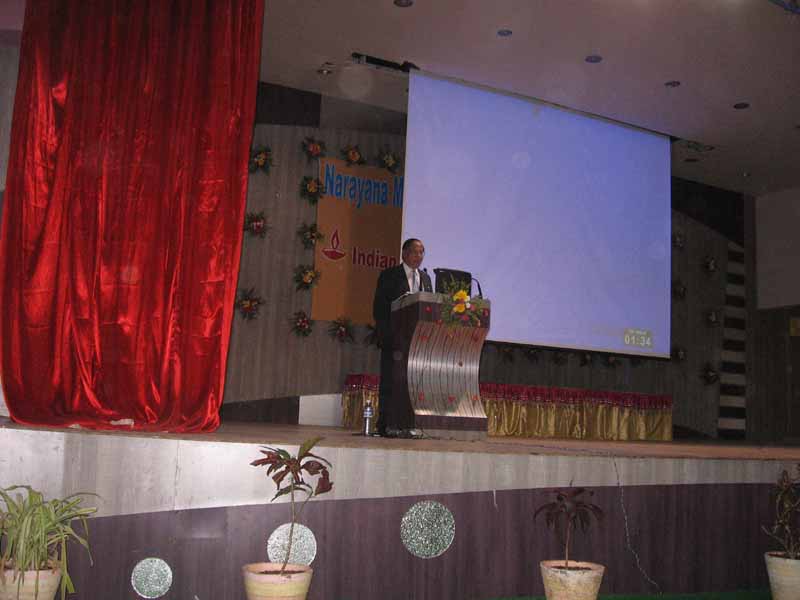 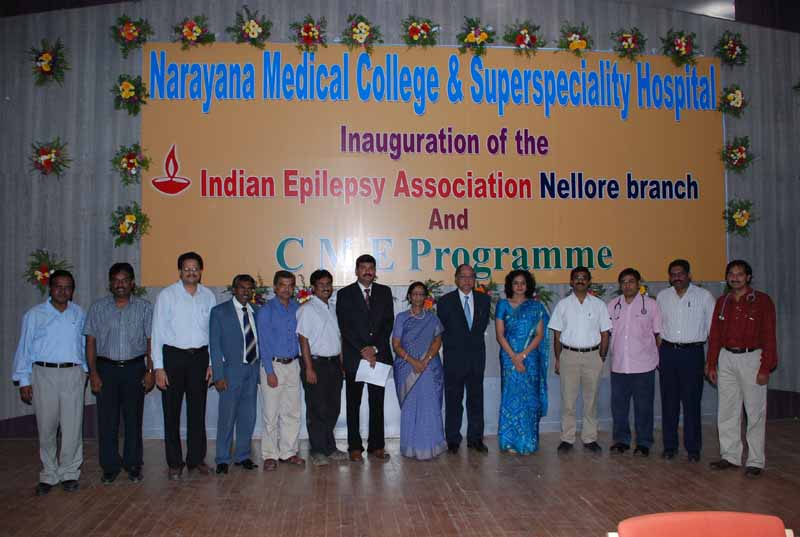 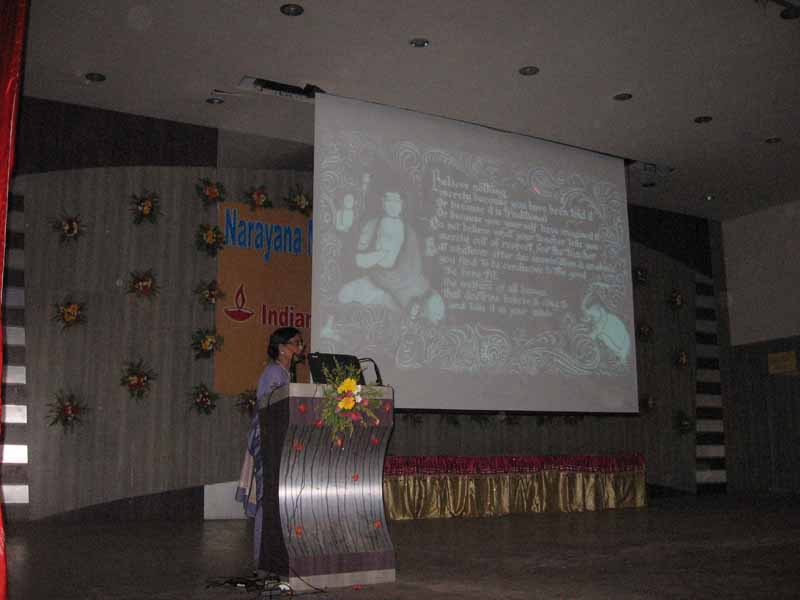 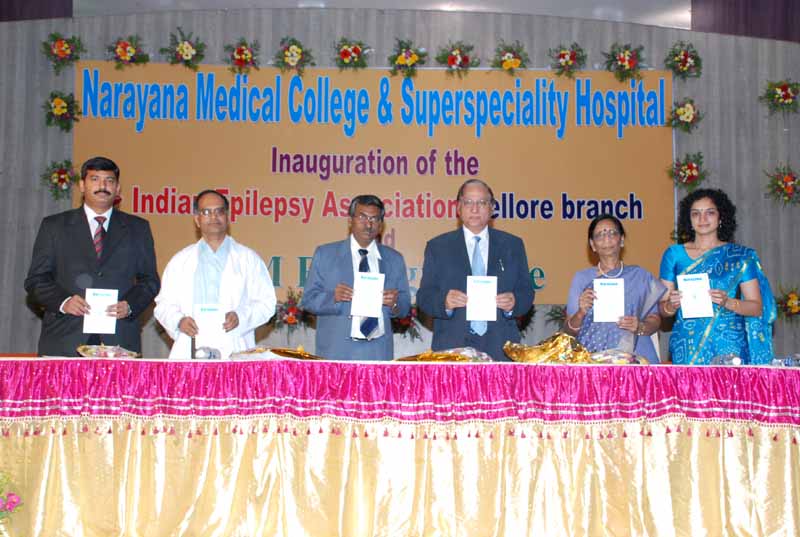 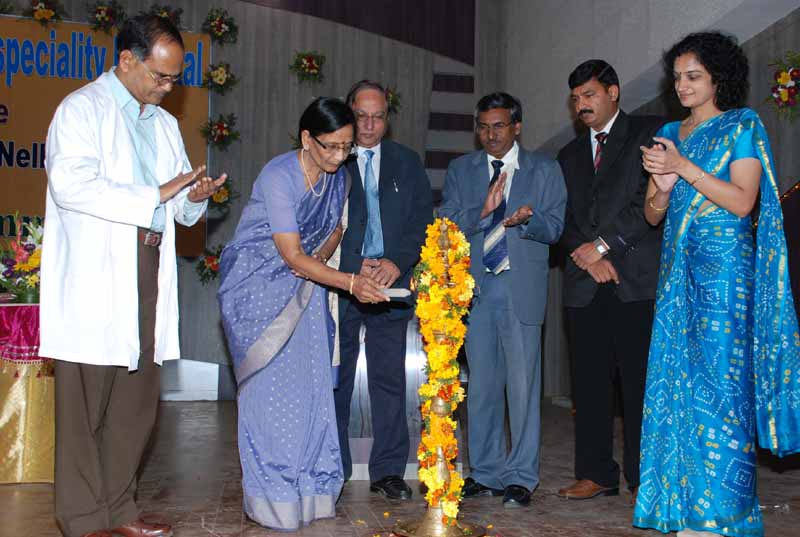 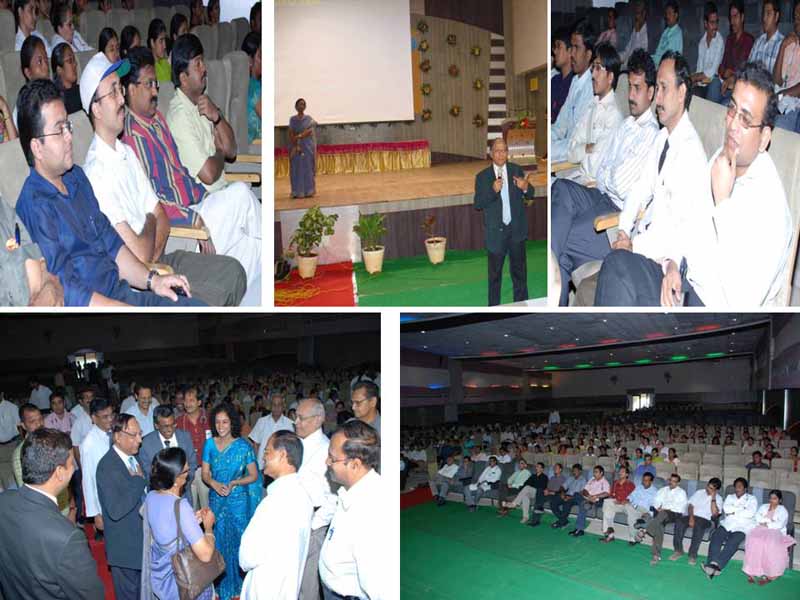 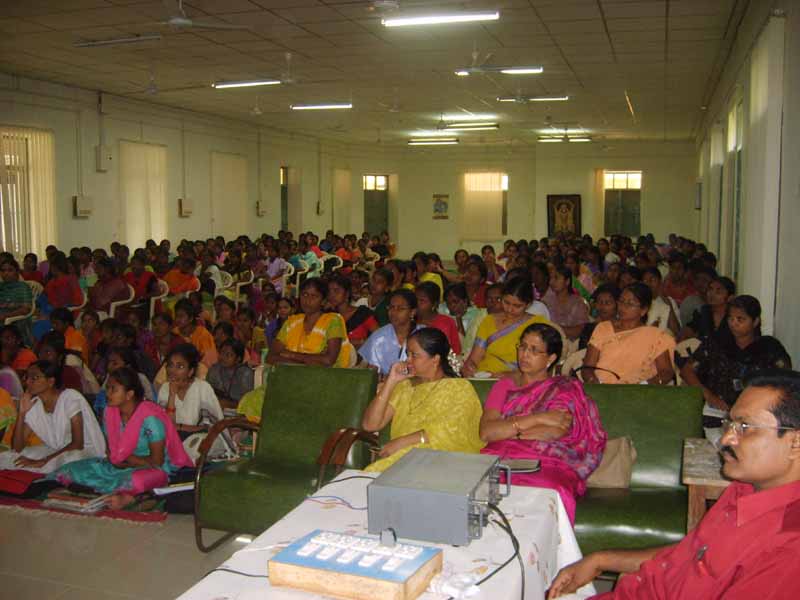 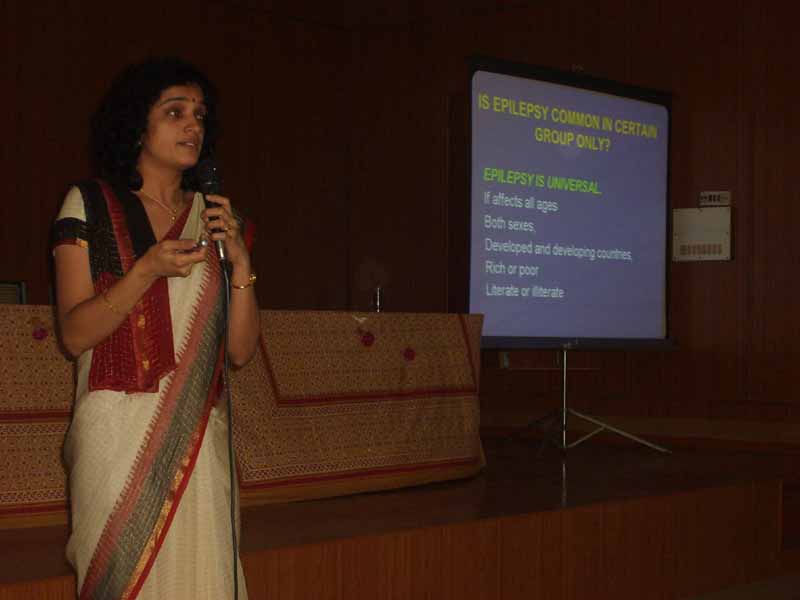 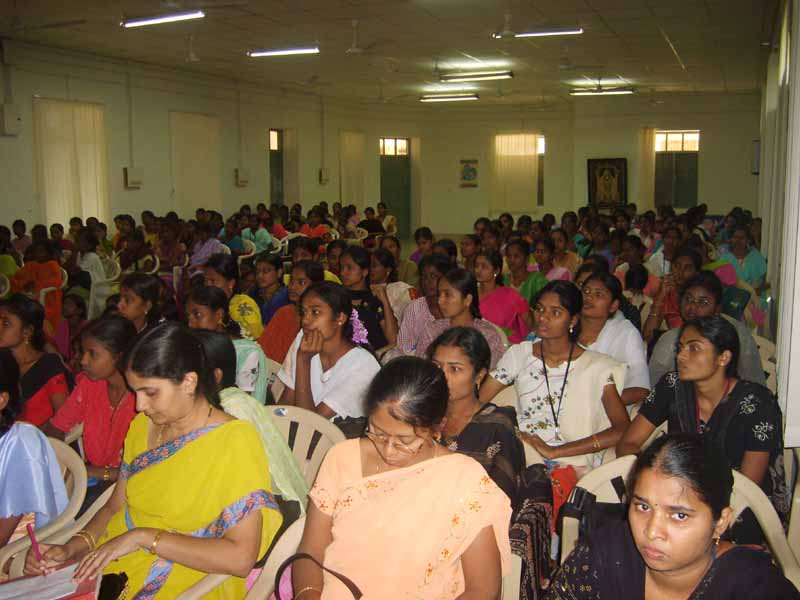 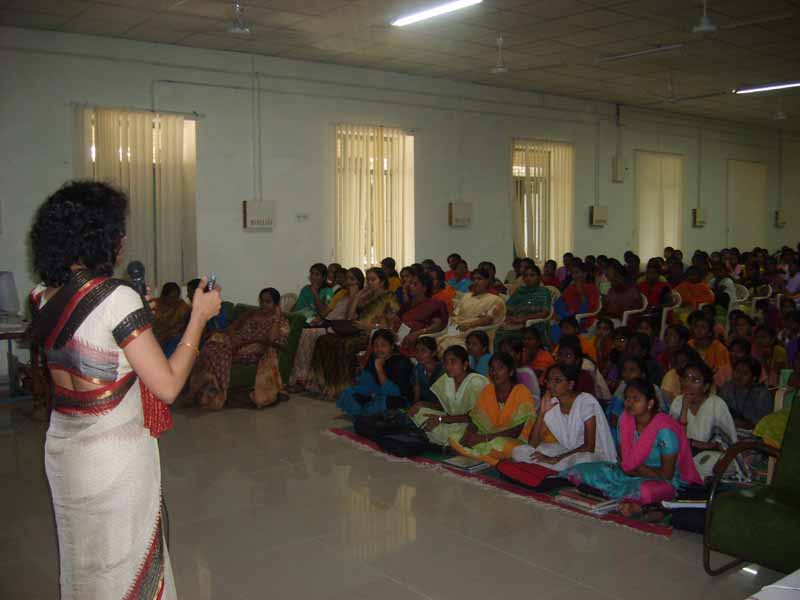