A CME Programme with Prof M M Mehndiratta giving a guest lecture on ‘Clinical and Video based approach to Epilepsy’was conducted on 10th October 2012. The meeting was attended by around 200 delegates and was highly appreciated.
On national epilepsy day, 24 page comic to be released to school children by the chief guest of the function Mr. M Sridhar Krishna Reddy, MLA, Nellore City. 3000 copies of the comic will be distributed. A poster and a sticker regarding prevention of epilepsy by Neurocysticercosis were released by Dr K. Masilamani, District Medical health officer, Guest of honor. The areas of interest would be schools, colleges, hostels, PHC, UHC, hospitals, reservations centers, bus stops, railway station etc. The national epilepsy programme was attended by approx 600 people; patients, relatives, general public, physicians, registered practioners, and students.
An essay competition and drawing competition was held. Three winners from each competition were given prizes on national epilepsy by the chief guests. Regular epilepsy camps are being held by the chapter where consultation and free medicines are distributed. Camps are conducted in the outer of the city in different areas where prior information through pamphlets and loudspeaker announcement is done. Around 40 patients attend the camps.
A coloring competition for spastic children at the Red Cross was held and prizes for the winners were distributed. A free medical camp was held, Deputy collector Mr. Gaur attended the program.
A CME program with Dr K P Vinayan Pediatric neurologist from Kochi was conducted which was attended by over 70 doctors. 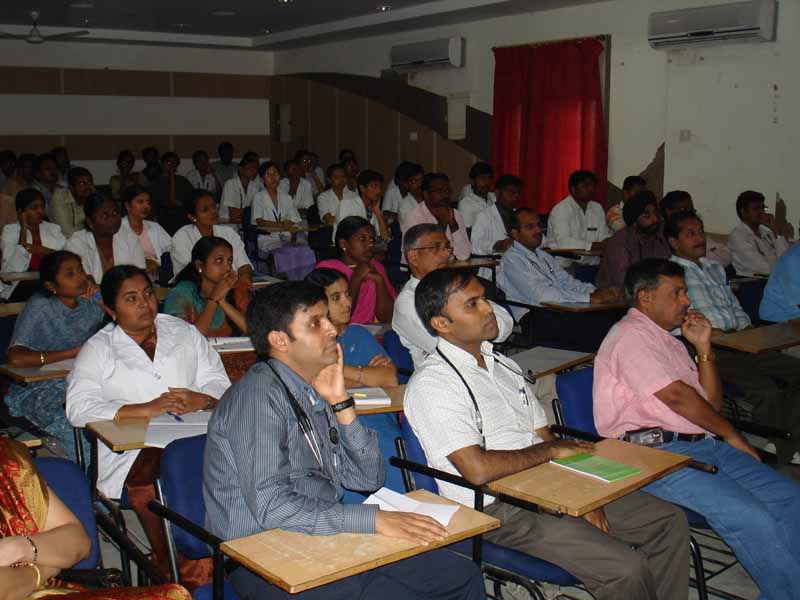 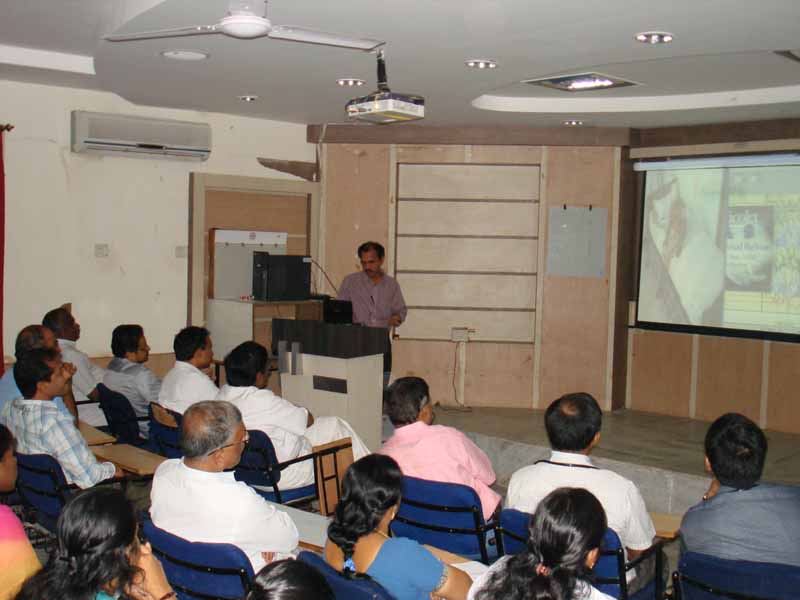 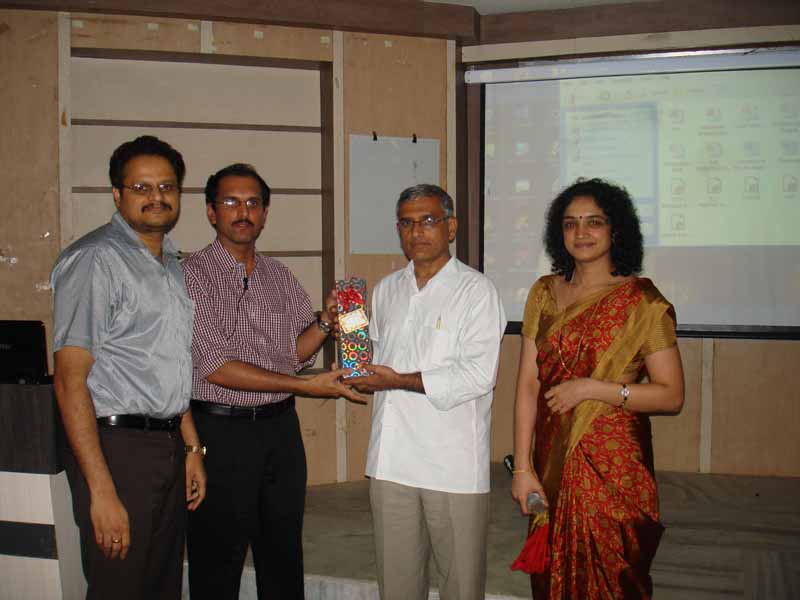 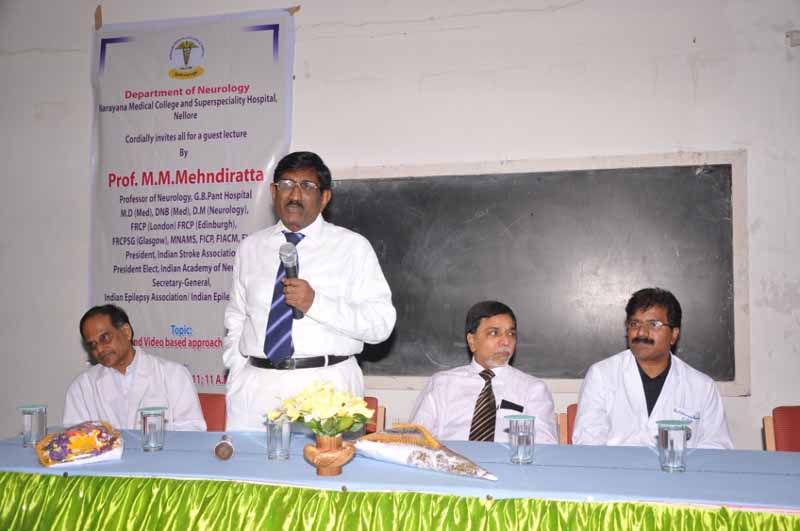 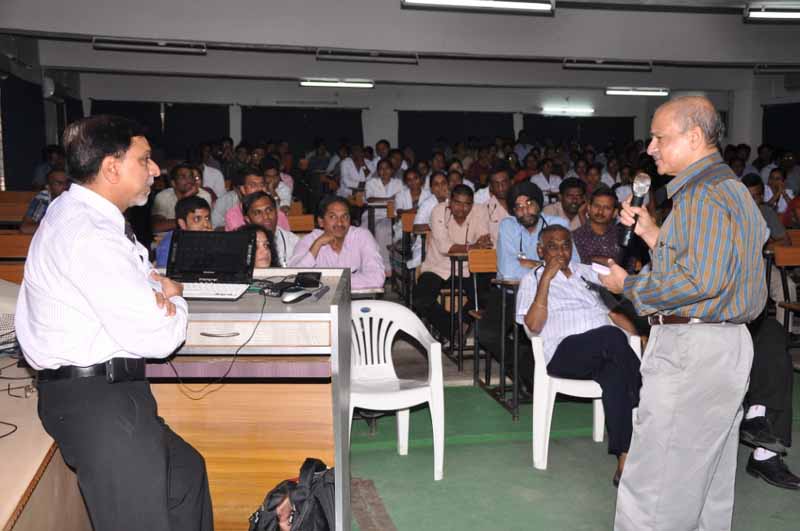 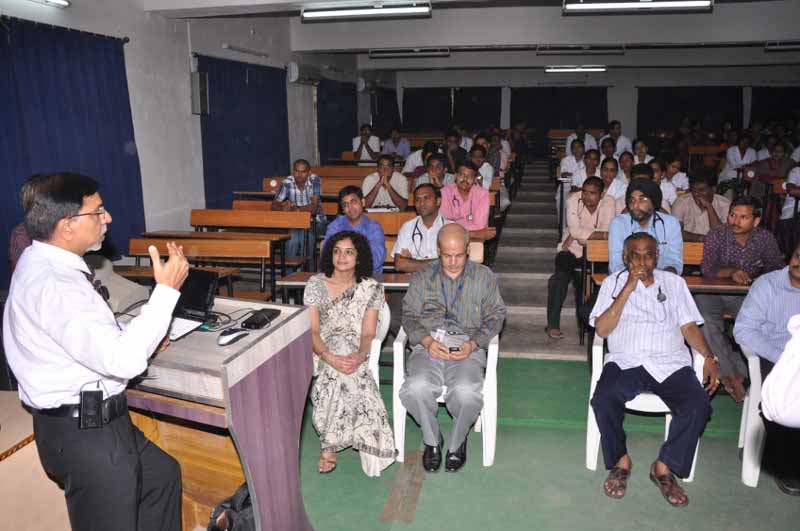 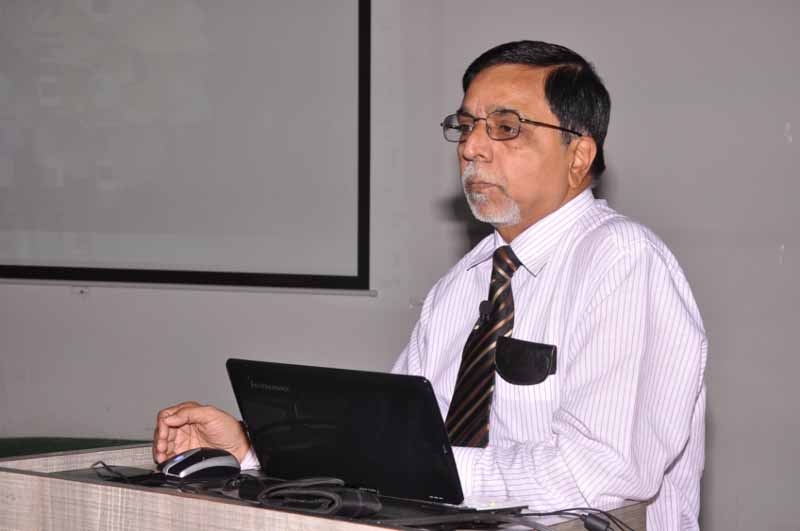 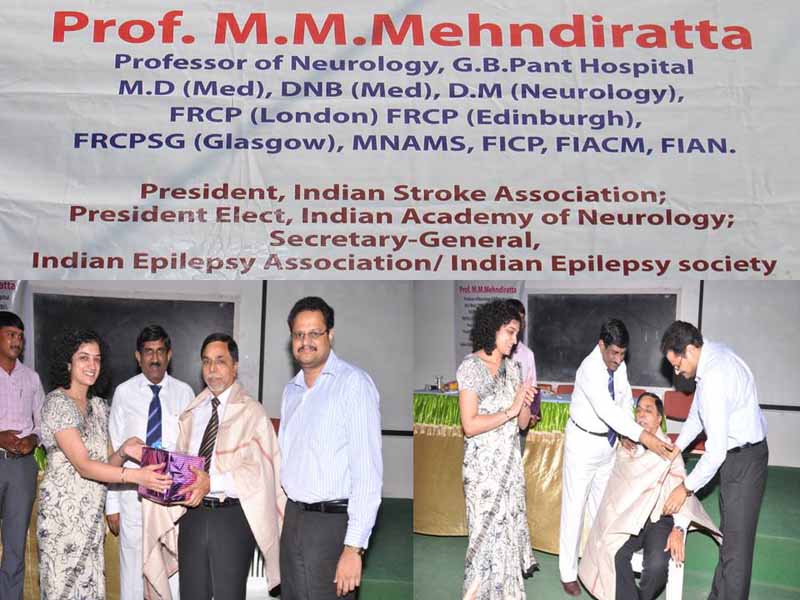